E-wallets are software programs which securely store data. This data is needed to enable the wallet owner to conduct payments online or at points-of-sale. And they do so by use of a specific device.

That’s as close to an encompassing definition of e-wallets, or electronic wallets respectively, as we will probably get. But it’s also just the surface of what electronic wallets – sometimes also called digital wallets or (obsoletely) cyberwallets – can do. Over the last decade, e-wallet technology has found application to a variety of use cases. This article will cast a light on the term E-wallet, especially in the context of online payments. In the following paragraphs you’ll find:

END_OF_DOCUMENT_TOKEN_TO_BE_REPLACED 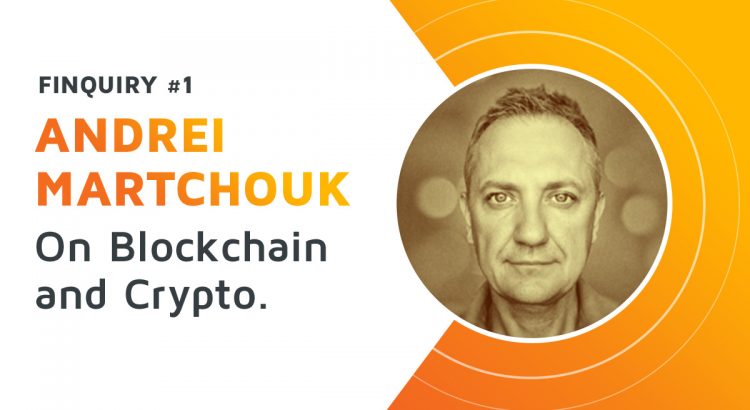 The financial industry of today and tomorrow branches out in many directions. As providers of software foundations for e-wallets and payment processing systems, we plant the roots on which your trailblazing financial products can stand firmly. Yet, with catchwords like  “PSD2”, “fintech”, “blockchain”,” neobanking” and “robo-advisory” entering the scene every day, it’s easy to miss the forest for the trees.

To keep oneself up-to-date on the newest industry developments, what better way than to ask the experts. In our new blog series “Finquiry”, we interview professionals about the today and the tomorrow of the financial industry.

Our interview partner Andrei Martchouk is Managing Director and Co-Founder of KI decentralized GmbH. We have asked him about blockchain and the cryptocurrency sphere.

END_OF_DOCUMENT_TOKEN_TO_BE_REPLACED 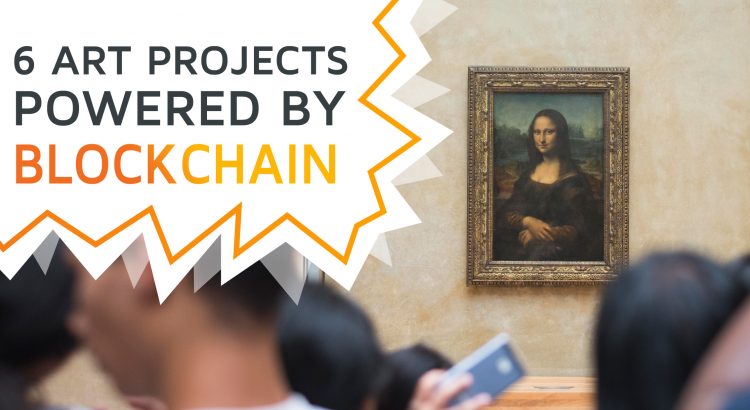 At a first glance blockchain and art are polar opposites. But how do they say:  Opposites attract. Blockchain technology can help to solve many issues of the modern art market, for example:

Let’s have a look at the most popular and interesting blockchain and art projects where creativity meets technology.